An ambitious Housing Supply Action Plan unveiled last month by President Biden aims to close the country’s housing supply shortfall within five years. Using a combination of legislative and administrative initiatives, the plan — which the administration called the most comprehensive “all-of-government” effort in history — drew a generally positive reaction from the housing and mortgage banking industries.

In a news release, White House officials noted fewer new homes were built in the decade following the Great Recession than in any decade since the 1960s; also, the mismatch between housing supply and demand grew during the pandemic.

Moody’s Analytics estimates the housing shortfall exceeds 1.5 million homes nationwide. The National Association of Realtors®, in a research report it commissioned in 2021, pegged the shortage at 5.5 million homes. 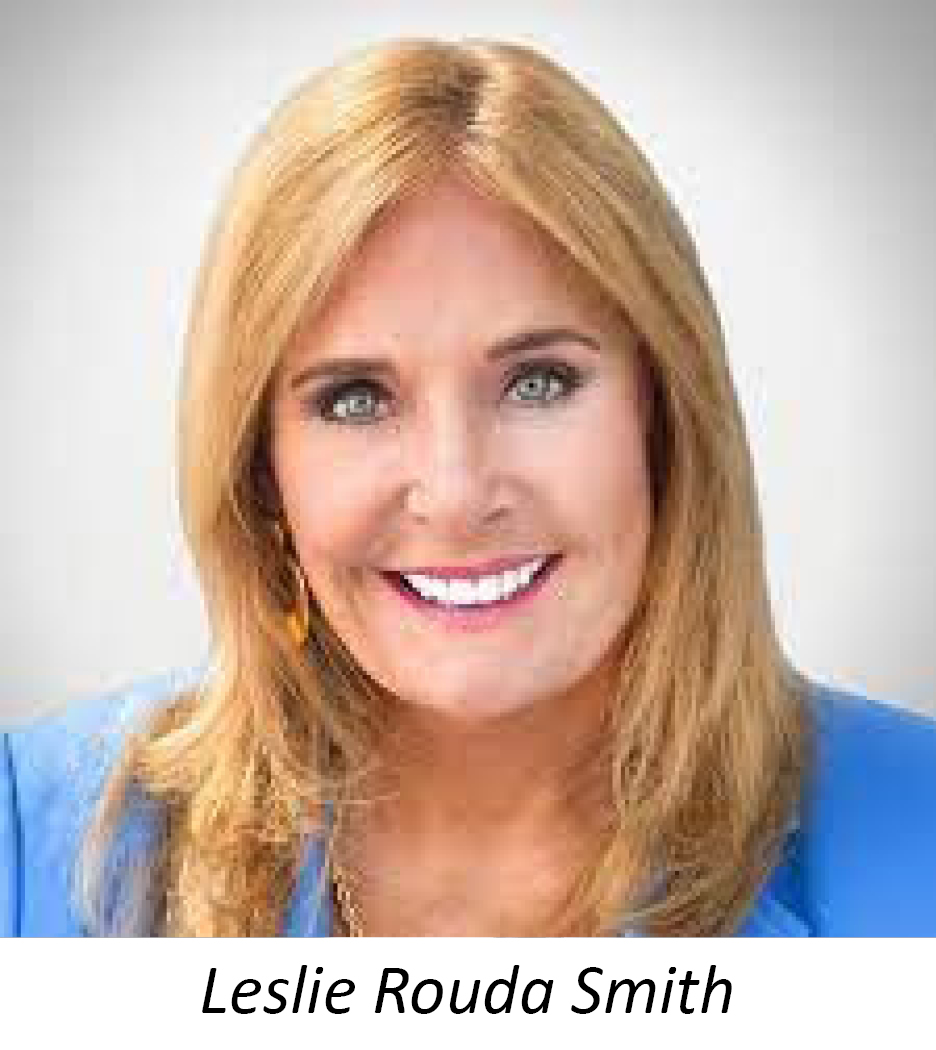 Commenting on the Biden plan, NAR President Leslie Rouda Smith said NAR “welcomes the administration’s work on this effort and encourages policymakers to look at comprehensive action.” She emphasized comprehensive action is needed that “includes zoning reforms, investment in new construction, expansion of financing and tax incentives to spurt investment in housing and convert unused commercial space to residential.” 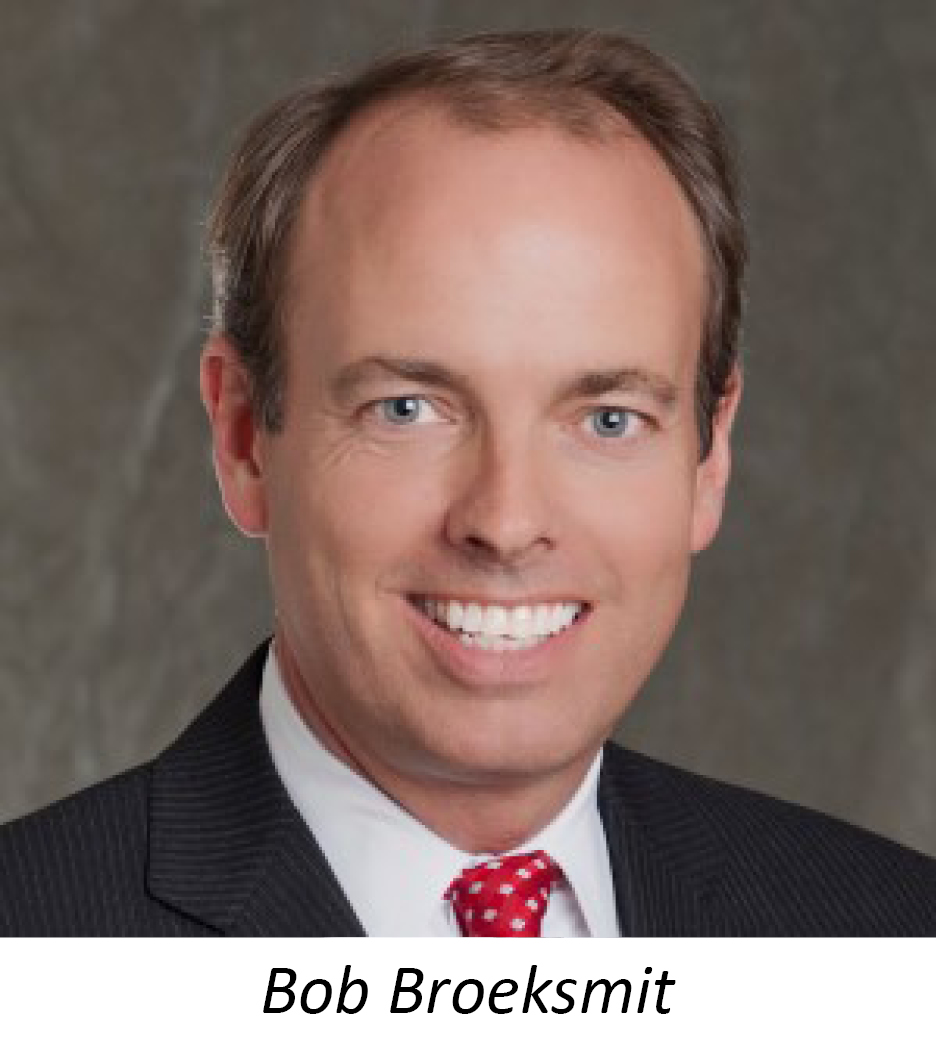 Bob Broeksmit, president & CEO of the Mortgage Bankers Association, issued a statement commending the Biden administration “for announcing steps to alleviate the acute shortage of single-family and multifamily housing for prospective homebuyers and renters.”

In the same statement the MBA president said his group intends to review all aspects of the plan in greater details, but said, “Eliminating the regulatory barriers to new construction, including manufactured housing, in underserved markets; expanding affordable financing for multifamily development and rehab projects; and a commitment to more private and public sector partnerships will help address the housing supply and affordability challenges that continue to burden families. 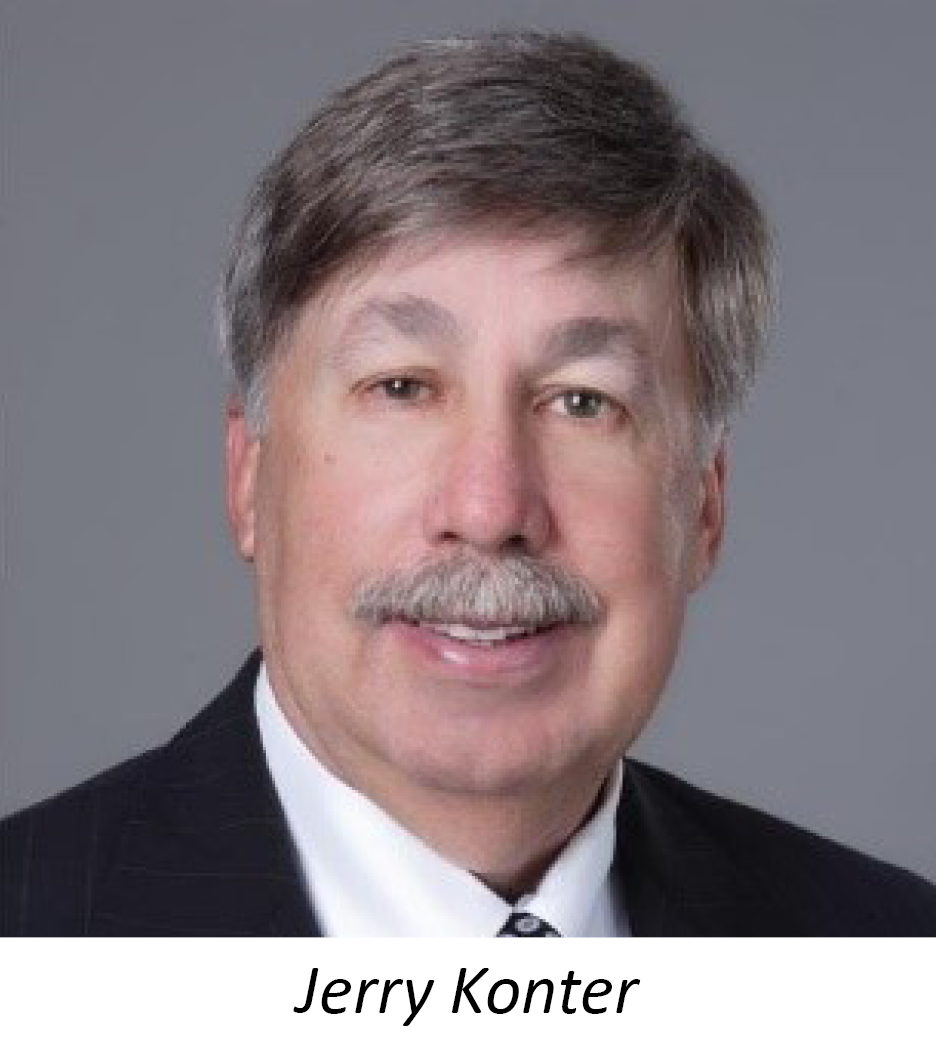 NAHB chairman Jerry Konter, said his group commends the White House “for joining the fight to put the issue of housing affordability in the forefront of the national economic agenda after NAHB had been urging the administration to move on this vital national concern for the past several months.”

The NAHB statement also referenced a letter, signed by more than 10,000 of its 140,000 members, it sent to President Biden in April. Citing rapidly rising interest rates, rising home prices and rents, and the rising cost of lumber and building materials, the Home Builders urged “immediate action” to address issues that “threaten to derail the current housing and economic expansion.”

The NAHB letter asked the Biden administration to suspend tariffs on Canadian lumber imports. (The Department of Commerce recently announced it had reduced duties on softwood lumber ships from Canada as part of an independent and quasi-judicial process.)

The home building industry, in a statement on its website, said it agrees with the White House that the key to resolving the nation’s housing affordability challenges is to build more homes. NAHB describes itself as “a willing partner in solving the affordability crisis that will enable builders to construct more affordable entry-level housing, raise first-time, first-generation and minority homeownership rates, provide quality rental housing and shore up the national economy.”

The White House news release outlining the various elements of the Housing Supply Action Plan said the actions build on the strategy the Administration has proposed and urged Congress to pass various measures to recruit more workers into good-paying construction jobs.

The release notes the President’s budget includes a 50% increase in funding for Youth Build, investments of $303 million to expand Registered Apprenticeships and $100 million for a new Sectoral Employment through Career Training for Occupational Readiness program, which focuses on growing industries like construction.

If enacted, the plan’s proposals would use a combination of existing funding, such as the bipartisan infrastructure bill passed last year, Department of Transportation budgets, and new spending proposals.