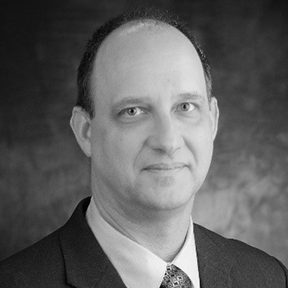 Fischer, the new board chairman, started his real estate career more than two decades ago following 22 distinguished years in the United States Navy, initially as an enlisted sailor and retiring as a naval officer. An active volunteer, he has held various board and committee positions at Northwest MLS and with the North Puget Sound Association of REALTORS®. Fisher, the father of six children, has lived on Whidbey Island for nearly 30 years.

Stuart Heath, this year’s vice chairman of the Northwest MLS board, is president and designated broker at Bellmark Real Estate in Bellevue and a principal at Elliott Bay Asset Solutions in Redmond. His professional experience includes more than 35 years as a real estate and business attorney. Heath serves on the board of the Northwest Independent Brokers Association and is a member of the Commercial Brokers Association and the Rental Housing Association of Washington. He is also an active volunteer with several civic, professional, and charitable organizations.

NWMLS treasurer Chris Millsap, a resident of the Lake Chelan Valley since 2008, is the broker-owner of RE/MAX Advantage – Lake Chelan. His industry background includes co-owning two separate construction companies, land development, and owner of a multi-office title and escrow company. Millsap was first licensed in 1979 and holds numerous professional designations.

Jeff Pust owner and designated broker at Van Dorm Realty, Inc. in Olympia, will serve as 2021 NWMLS board secretary. The lifetime Thurston County resident started his real estate career in 1986 as a mortgage loan originator. He joined family-owned Van Dorm in 1994, initially as a salesperson. Prior to his election to the NWMLS board in 2020 he served on two real estate industry boards in Thurston County.

Northwest MLS member-brokers reelected four directors, including Heath, for three-year terms. The others include:

Directors of Northwest MLS are elected for three-year terms by district, each of which encompasses one or more counties in the MLS service area.