Low interest rates, a renewed consumer focus on the importance of housing, and rising demand in lower-density markets like suburbs and exurbs are credited with surging sales of new single-family homes. Citing Census and HUD estimates, the National Association of Home Builders (NAHB) reported sales during August reached a seasonally adjusted total of 1.01. 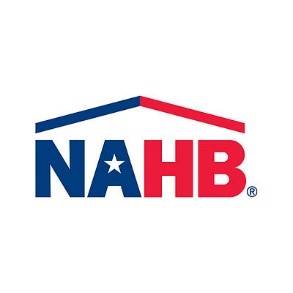 The builders’ group said the gains for new home sales are consistent with the NAHB Wells Fargo Housing Market Index which notched an all-time high of 83 in September. That represents a 5-point gain from both August 2020 and December 1998 when the previous high reading of 78 was attained.

Industry watchers say these metrics are strong signals that housing is leading the economic recovery and are also noteworthy considering high unemployment.

NAHB signaled some concern over inventory, which fell to just 3.3 months of supply in August, the lowest level since 1963 when the tracking began. The group tallied a count of 54,000 completed, ready-to-occupy new homes nationwide. Total inventory dropped almost 40% year-over-year, with supply down to 282,000.

While builders are seeing positive market conditions, their trade group found many in the industry who are worried about rising costs and delays in obtaining building materials, especially lumber. Lumber prices have jumped more than 170% since mid-April, which adds more than $16,000 to the price of a typical new single-family home.

NAHB conducts its HMI survey monthly to gauge builder perceptions of current sing-family home sales and sales expectations for the next six months using ratings of “good,” “fair,” or “poor.” Survey respondents are also asked to rate traffic of prospective buyers as “high to very high,” “average,” or “low to very low.”