Burien and Kenmore were among this year’s recipients of awards from the Housing Development Consortium. Both cities received Municipal Champion Awards for exceptional contributions to the state of affordable housing. 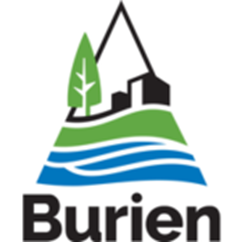 Kenmore’s award was for adopting zoning to preserve manufactured housing communities, as well as for work on the Multi-Family Tax Exemption and the mayor’s leadership as o-chair of the Regional Affordable Housing Task Force. 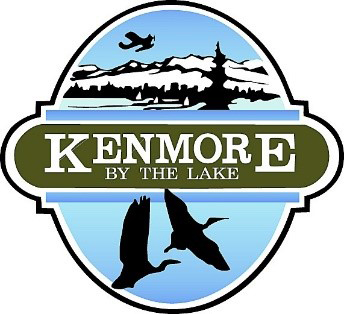 This year marked the Housing Consortium’s 12th annual awards celebration, which was held virtually due to the coronavirus pandemic.

In addition to the Municipal Champion awards, HDC honored three individuals for being champions of its mission and making important impacts in the affordable housing sector.