Included in the rollout are plans for 2022-2024 by Fannie Mae and Freddie Mac. 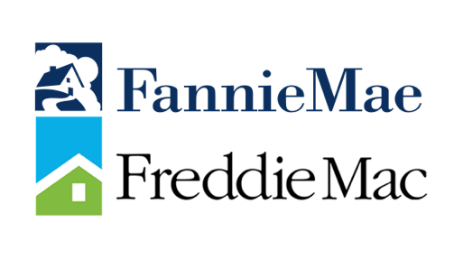 “The Equitable Housing Finance Plans represent a commitment to sustainable approaches that will meaningfully address the racial and ethnic disparities in homeownership and wealth that have persisted for generations,” said FHFA Acting Director Sandra L. Thompson. “We look forward to working with the Enterprises, lenders, and other housing industry participants to further develop the ideas described in these plans.”

The plans evolved from FHFA’s Request for Input and public listening session in September 2021. Among the activities they include are:

These activities will be updated annually to further promote sustainable homeownership and rental opportunities for traditionally underserved Black and Latino communities.

Fannie Mae’s plan, which they describe as a people-center approach to advancing equity in housing, focuses on three areas:

The company says its plan is “just one piece of a much larger and evolving strategy. . .to address inequalities in the housing finance system and extend the wealth-building benefits of homeownership.”

“We can knock down barriers standing in the way of greater equity in housing. Under the auspices of this plan, Fannie Mae is prepared to do more. And we will,” proclaimed David C. Benson, president and interim CEO.

Freddie Mac called its plan an important component of its “expansive, mission-driven work to responsibly provide liquidity, stability and affordability in all communities and across all market cycles.”   Five areas are being explored in Freddie Mac’s plan:

Michael DeVito, CEO of Freddie Mac, said work is already underway on its plan, adding, “Our multi-pronged approach reinforces Freddie Mac’s commitment to working across the housing industry to support opportunities for more Black and Latino families to access the American Dream.”

In a blog post by Don Layton at Harvard’s Joint Center of Housing Studies, four major issues to watch were outlined. He suggested industry and other observers should watch to see how the plans strategically evolve, “including whether or not the programs survive at all.”

The four issues JCHS listed were:

FHFA created a “pilot transparency framework” for the GSEs to accompany their plans. It requires each Enterprise to publish and maintain a list of pilots and test-and-learn activities on its public website.