Beat the heat without AC 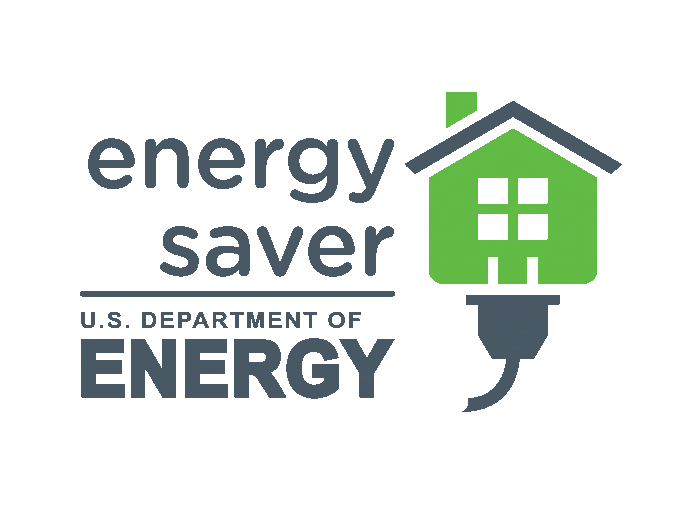 The U.S. Global Change Research Program says the warming climate means today’s heat waves last longer and are more intense. According to their latest assessment, the heat waves season has increased by more than 40 days since the 1960s for many U.S. cities.

While the majority of homes in the U.S. have air conditioners (75%), there is a cost to use and maintain them, and many use damaging chemicals. According to Energy Saver, a blog published by the U.S. Office of Energy Efficiency & Renewal Energy), air conditioners use about 6% of all electricity produced in the country. That consumption costs homeowners about $29 billion annually. They also emit an estimated 117 million metric tons of carbon dioxide into the air every year.

One study by a professor at the University of Oregon concluded that well-controlled shading and natural ventilation, in some cases with fan assistance “could have diminished the hours in which indoor heat index levels exceeded ‘caution’, ‘extreme caution’, ‘danger’, and ‘extreme danger’ thresholds during the June 2021 heat wave that stifled the Pacific Northwest. Findings by Alexandra Rempel, an assistant professor of environmental studies, indicate by opening, closing and shading windows and doors, people can significantly lower their indoor temperatures. Crosscut published several of Professor Rempel’s tips.

Multiple other sources offer similar and additional suggestions on ways to keep cool without air conditioning.  Some of these include: